As a North-East journalist presenting on award-winning BBC radio stations across the country, I am passionate about people and how news stories affect them. 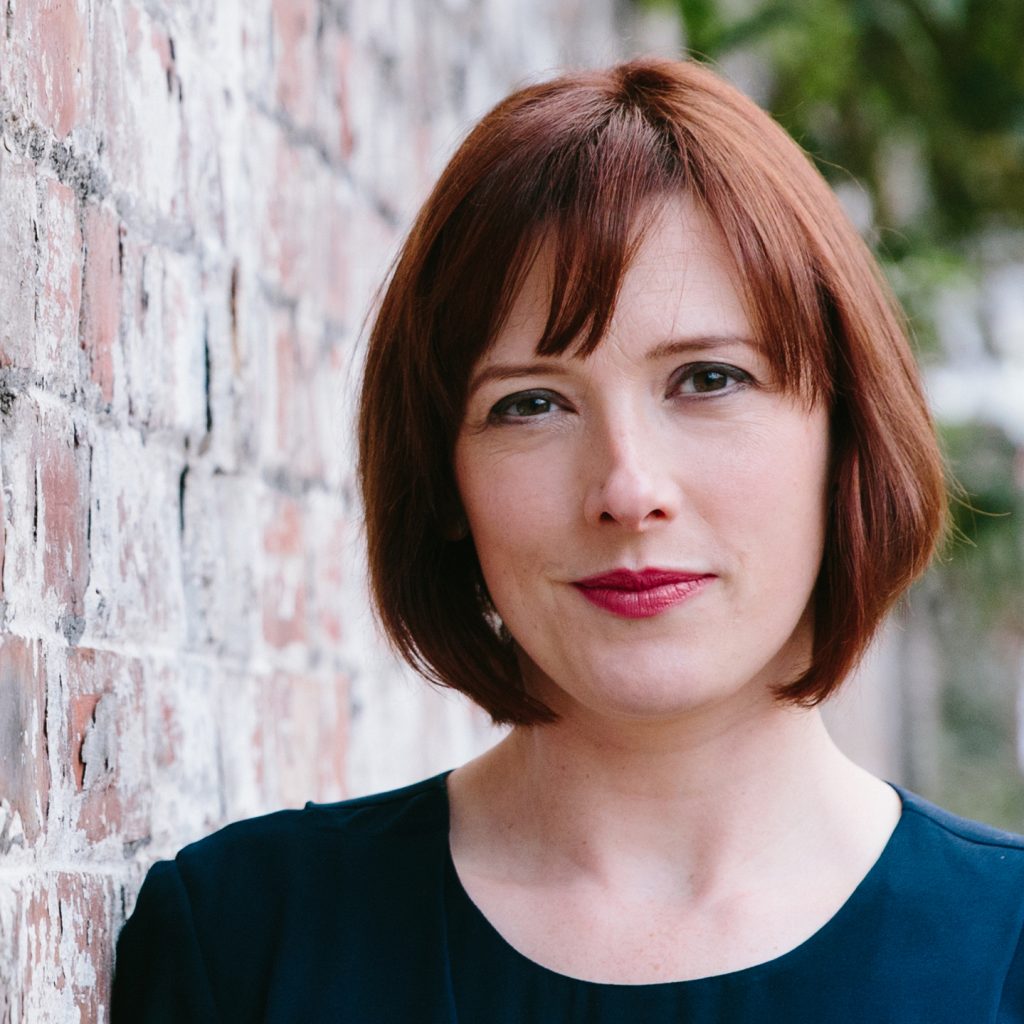 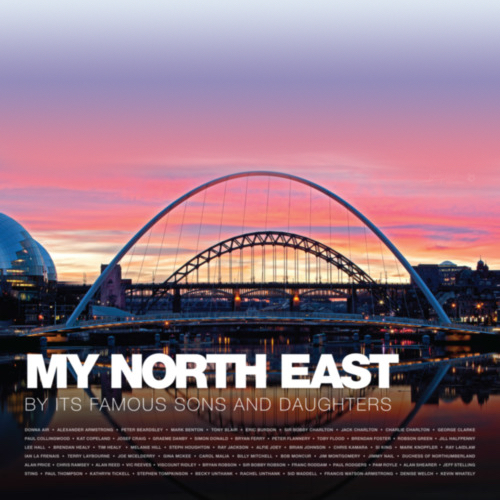 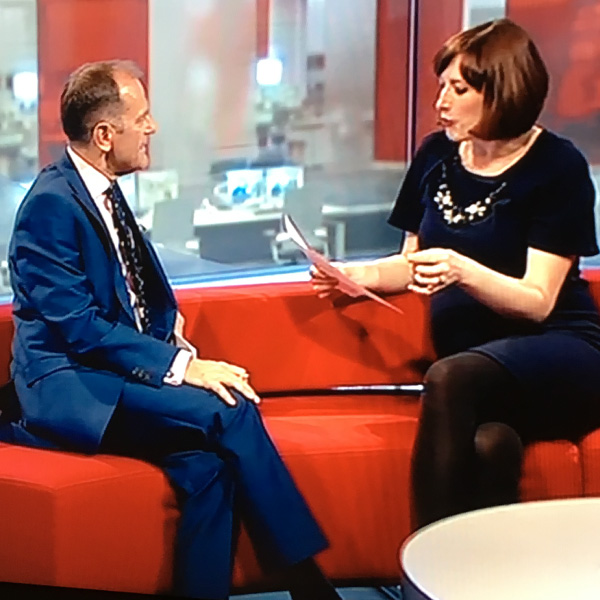 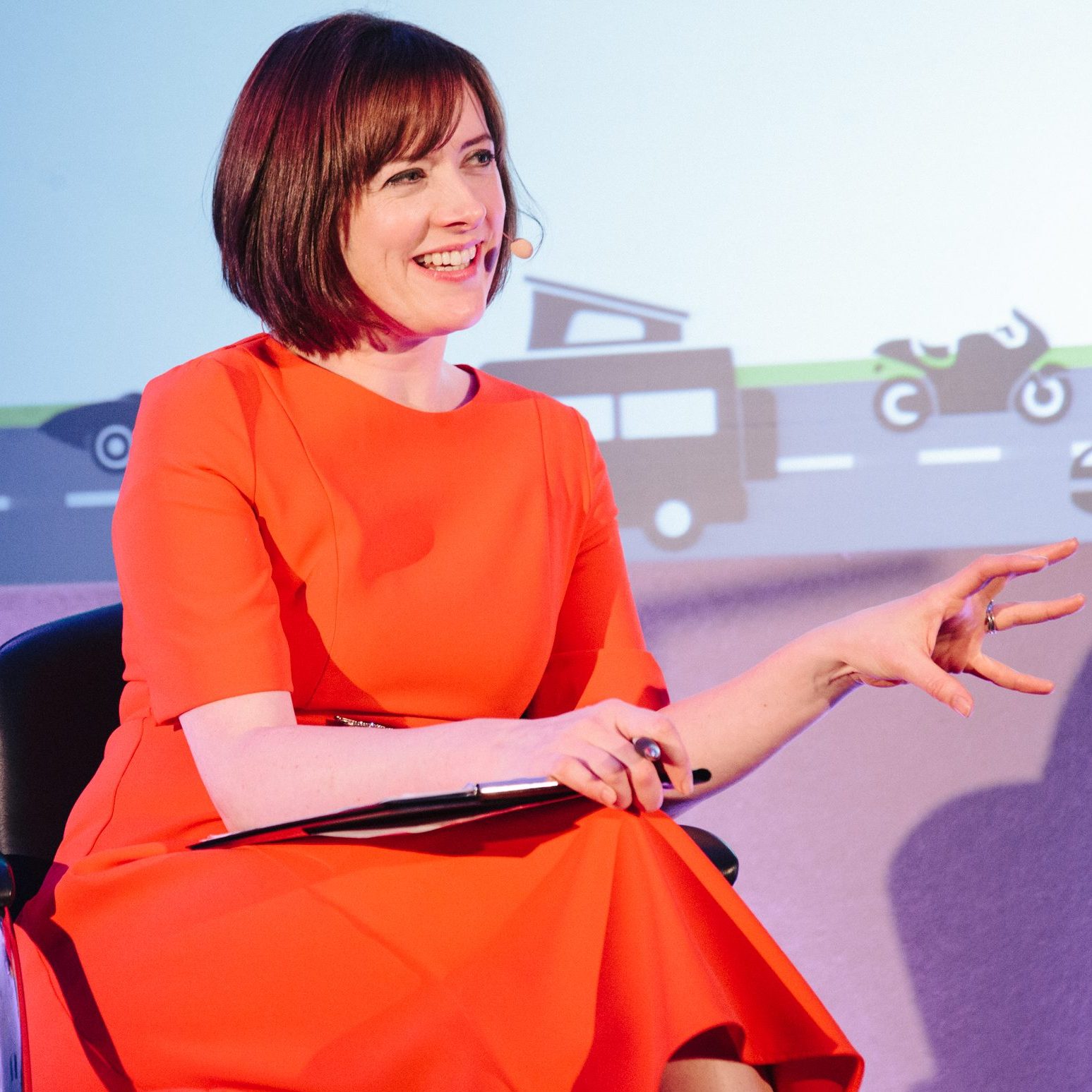 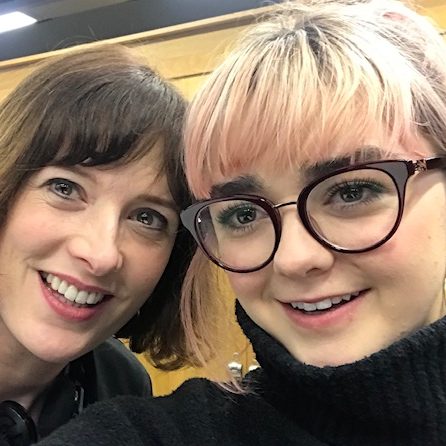 The incredible story of Professor Nicola Curtin went worldwide. She was part of a team at Newcastle University who worked for 30 years to produce a new ovarian cancer drug for use on the NHS. Nicola then donated her £865 thousand in royalties to The Community Foundation, to transform the lives of disadvantaged people. I broke the story for the BBC- it was picked up by the press and featured in The Independent's Year in Review. TX 26/11/19

In conversation with writer, Great British Bake Off winner and now national treasure Nadiya Hussain, in front of a sell-out live audience for the Sage Gateshead's first Words Weekend. Review from @Narc_Magazine : "Bouncing off engaging Chair Charlie Charlton, a warm and richly informative conversation shed a fascinating light onto the ‘contradictions’ of being a Bangladeshi woman raised in Britain...keeping the audience enraptured for nearly two hours." Event 06/12/19

BBC Inside Out - Child Chess Genius

Light relief in the midst of the Covid-19 outbreak, our quirky little film about 12 year-old chess genius Yichen screened on BBC One. TX: Inside Out 30/03/20

Game of Thrones: Curtain down for Maisie Williams' Arya Stark

What's it like to wrap up on one of the biggest TV show worldwide? “I cried…I’m human.” Maisie Williams has played Arya Stark in all 8 series of Game of Thrones. In this exclusive broadcast interview, she explained "it’s really overwhelming…they’re my family, they’ve seen me grow up. They’ve seen me navigate this industry with a lot of hiccups. They’ve seen me at some of my best times and some of my worst.” “It’s like graduating. I’m going to have me career now and this is where it started.” TX: 30/01/19 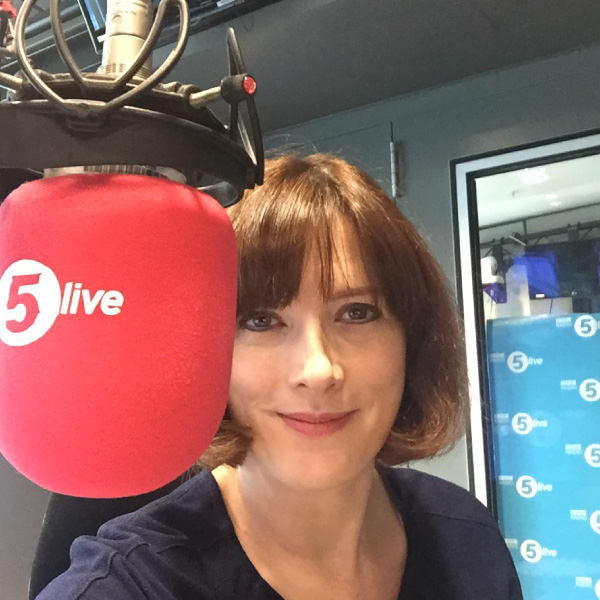 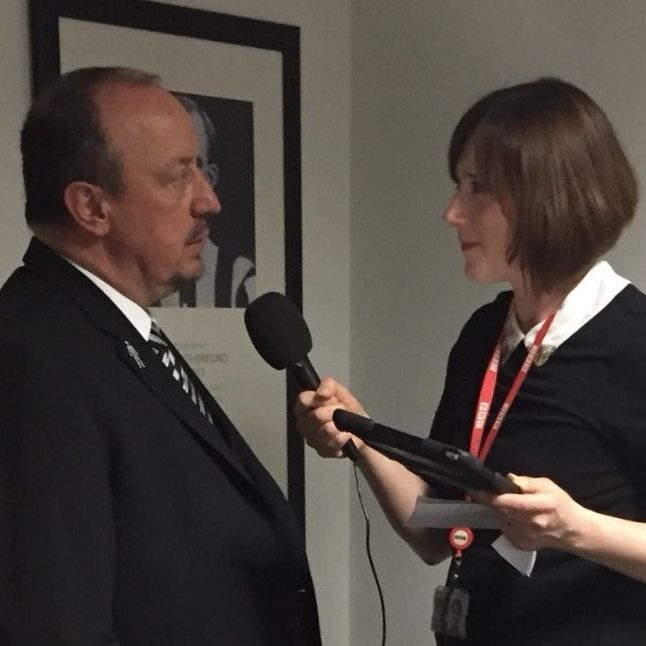 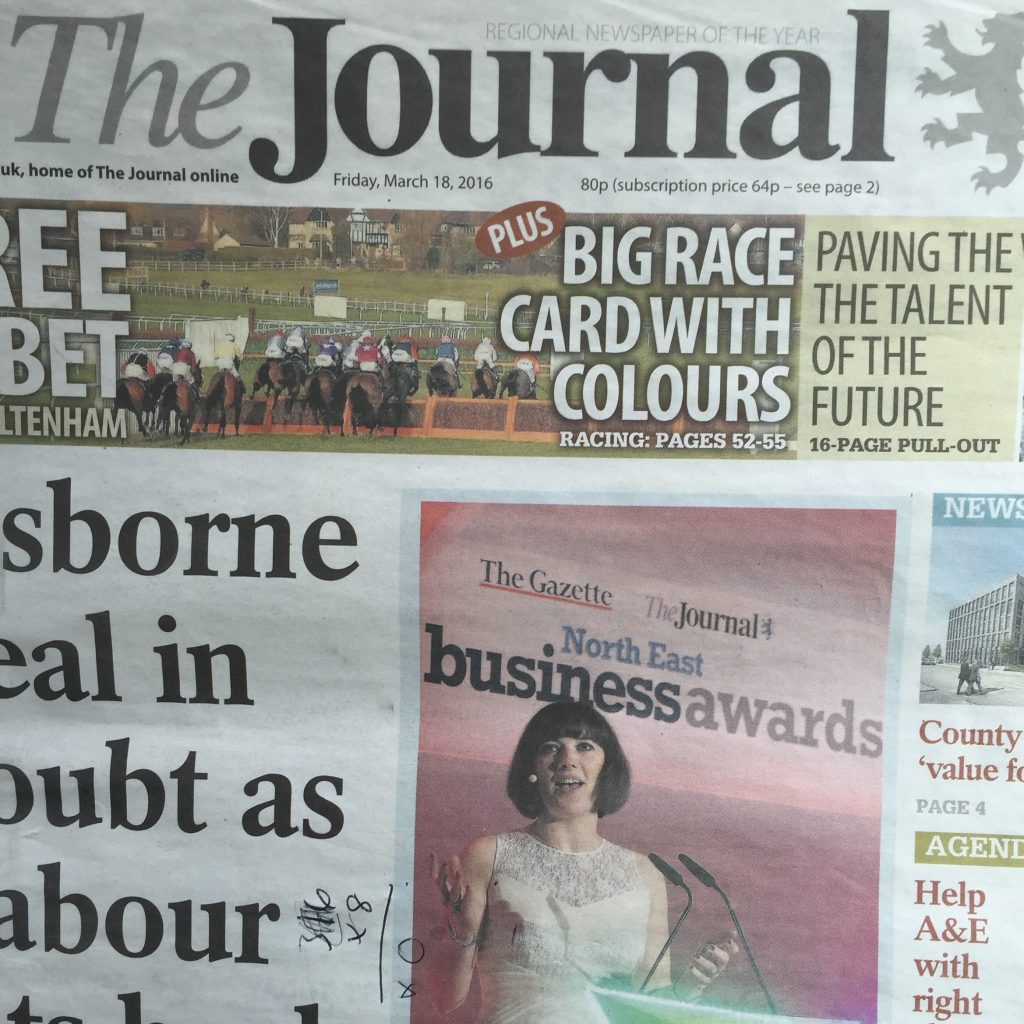 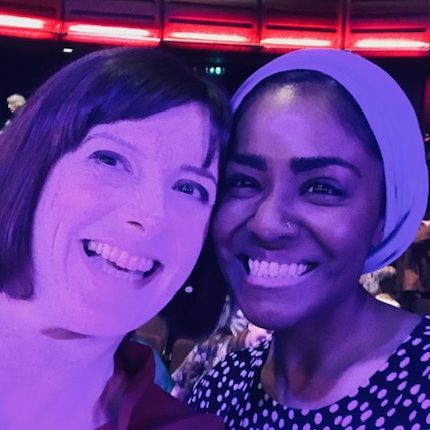 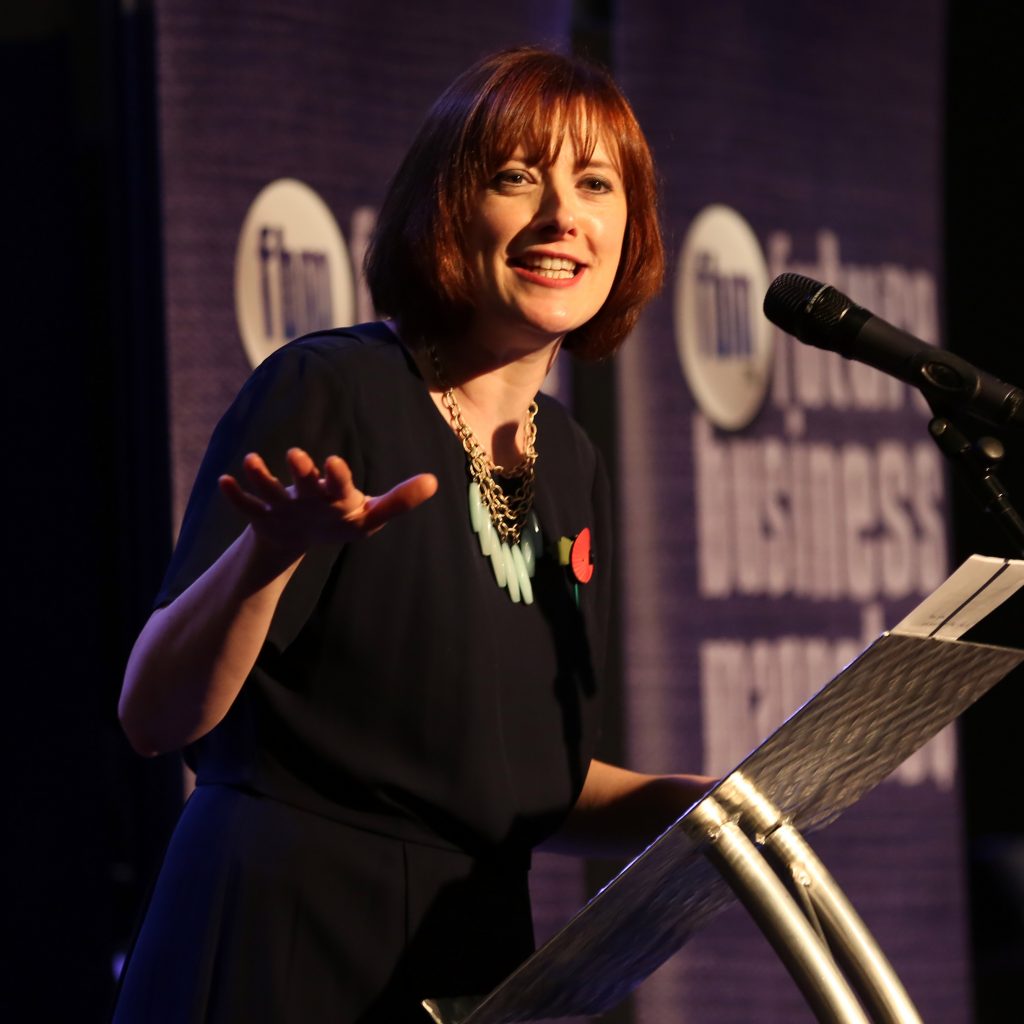